What do you do when you believe that the cosmetics market is contributing to the problem of plastic pollution? You change the conversation and develop a brand that does things differently. That’s what New Zealander Brianne West did with her plastic free skincare brand Ethique.

On a recent trip to London to coincide with Ethique’s launch into the UK, we sat down for a chat with Founder Brianne West over a coffee in a hotel in Soho. Brianne is a born entrepreneur, having started her first business, a cosmetics company at 19. Ethique is her third business so far. The first two she says were ‘just about selling product and I got bored very quickly.’ She realised that there was a gap in the market for bathroom products that were better for the environment. ‘ With Ethique, I had a desire to create the world’s most sustainable cosmetics company. It sounds twee but I saw this as an obvious solution to a serious issue.’ Having studied biology and chemistry, she was well placed to solve this problem. So in the kitchen of her one bedroom flat, she launched her first product. A shampoo bar free of water, created from cruelty free, ethically sourced ingredients that was packaged in a neat compostable box. As we learnt, Brianne doesn’t do anything by halves.

Brianne was born in England but moved to New Zealand aged 7. The country was instrumental in her sustainable thinking. ‘New Zealanders are very environmentally aware, we have the most spectacular country. We live so close to nature so we want to protect it.’ In her eyes, this is a planet that needs protecting, not more plastic packaging. It didn’t occur to her to begin a new company without sustainable credentials. ‘It was sustainable from day dot,’ she tells us. She was perplexed to discover that 75% of shampoo and 90% of conditioner was water. This made no sense to her because you have water in your shower anyway. If she could remove the excess water from these formulas, she could create a solid, concentrated product that wouldn’t need packaging in plastic. Glass wasn’t an option either. ‘Most glass isn’t recyclable, and weighs a lot to ship. It’s very abundant so it makes more sense to make new glass than to recycle it. Therefore I don’t think it’s the most sustainable choice.’ In her mind the only viable option was FSC certified card that was entirely compostable. 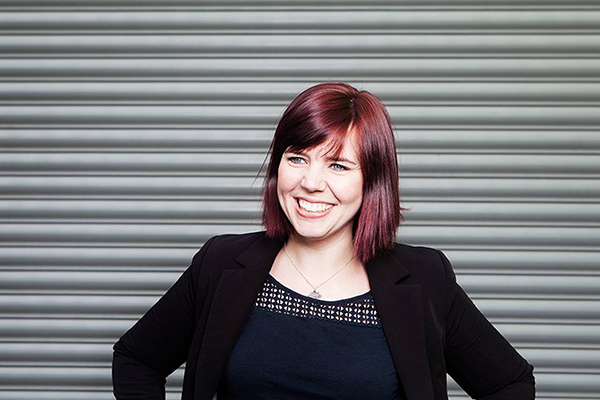 Shampoo and cleansing bars aren’t new products however they don’t always have the best reputation when it comes to effectiveness. Brianne wanted to create a product that was high performance, and lasted a long time. ‘There was nothing really similar to this on the market so I had to start from square one,’ she explained. ‘I learnt what ingredients do as opposed to reverse engineering formulas which is how a lot of chemists work.’ Working with only organic and ethically sourced plant based ingredients, the bars are little powerhouses of concentrated product. The company now has over 40 products including cleansers, serums and the soon to launch self tanner (more on this later).

“New Zealanders are very environmentally aware, we have the most spectacular country. We live so close to nature so we want to protect it.” – Brianne West 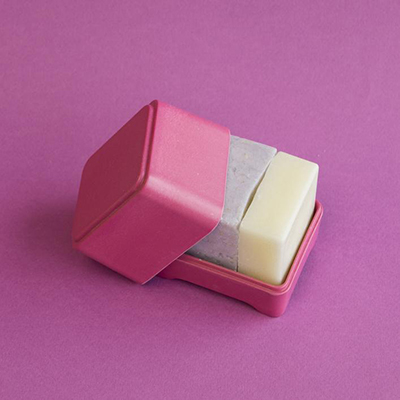 Brianne’s favourite achievement however is that Ethique has prevented the manufacture and eventual disposal of over 3.3 million plastic containers worldwide. According to Ethique’s website, 80 million shampoo and conditioner plastic bottles are disposed every year around the world and only 9% of plastic is recycled! It’s estimated that by 2050 there will be more plastic in the ocean than fish! These are scarily confronting numbers, making Brianne’s efforts all the more worthwhile. She has even devised a compostable container to store your bars. Made from bamboo and cornstarch, they can last up to five years in the damp environment of your bathroom before they can be composted. Crucially, they allow your bars to dry correctly, meaning they will last longer.

Using a beauty bar that comes in a cardboard box has been deemed by some to be ‘unhygienic.’ This is simply not true says Brianne. As a microbiologist, she has specifically developed the bars to not grow mold. Ready for the science part? ‘How susceptible a formula is to being infected (by mold) depends on how much free water it contains which is available to the microorganism. You can put ingredients into a product, like surfactants that tie up free water.’ This is exactly what she has done with her products. Of course, this is aided by allowing your bar to breathe adequately while drying, hence the in shower container she has created for this purpose. 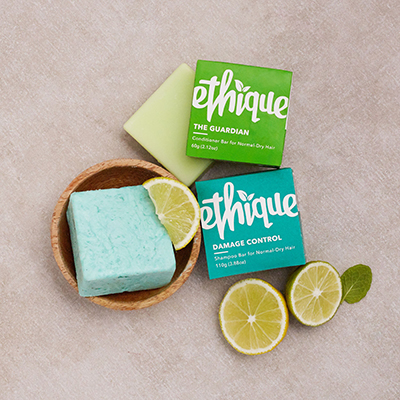 It seems she really has thought of everything. Which is probably the reason why Ethique was proudly made a B Corp. Its a certification which means you can be very sure that the company is not only environmentally sustainable, but also treats people well too. ‘We are the highest growing B Corp in New Zealand,’ Brianne proudly tells us. However, the certification she is most pleased with is the new ‘Palm Oil Free’ one. Having recently made the news as an ecological nightmare, unsustainably sourced palm oil is on Brianne’s list of no-nos. ‘It is very hard to be a palm free cosmetics company. We had to ensure our supply chain because some suppliers aren’t honest about this.’

“We want to support poor communities that maybe can’t afford to think about preserving the environment.” – Brianne West 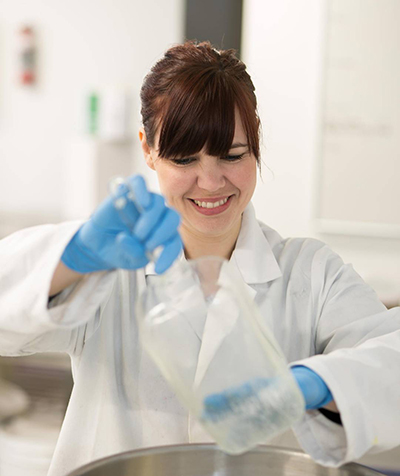 Brianne enjoys sourcing many of the ingredients herself, heading to cooperatives all over the world to ensure the origins of everything. For example, Coconut Oil. ‘It makes up about 30% by weight of our products across the board. We use a lot of it,’ she explains. ‘I wanted to ensure that we could source organic, virgin products where possible but also fairtrade.’ It’s incredibly important to Ethique that they pay a fair price for all of their ingredients. This is because Brianne believes that when people are paid fairly, they are more likely to take an interest in protecting their environment. ‘We want to support poor communities that maybe can’t afford to think about preserving the environment. So to me fairtrade is another way to protect the environment.’ It becomes even more important in communities that supply cocoa butter which is notoriously associated with child labour. Ethique source theirs from a coop in the Dominican Republic.

So what’s next for the brand that seems to have all bases covered? Brianne is excited to add to Ethique’s cleaning and pet care ranges. They have also listened to their customers and are releasing a purple shampoo and conditioner for blonde hair. This will be joined later in 2019 by unscented hair care too. As for the self tanner? It’s taken 18 months to bring to market but Brianne wasn’t fazed by the small issue of creating a compostable bottle. ‘There’s currently no such thing as a compostable cardboard bottle that can contain water. However we think we’ve solved the problem with a biodegradable plant based coating for the inside of the tube.’ These are just some of the 28 new releases coming in the next 12 months. We’ve given up trying to keep up with Brianne, who is truly an unstoppable driving force behind possibly the most sustainable cosmetics brand on the planet. However we can’t wait to see what Ethique will bring us in the next few years – watch this space. 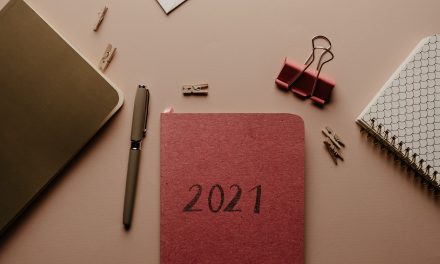 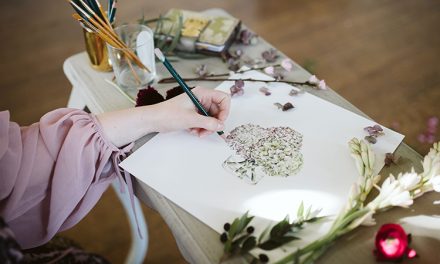 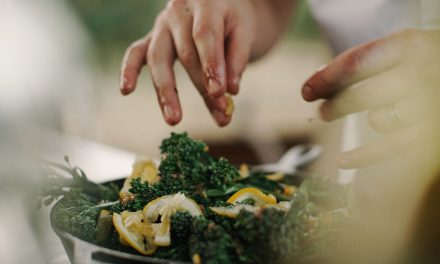 7 surprising ways to optimise your health, according to a Nutrition Scientist 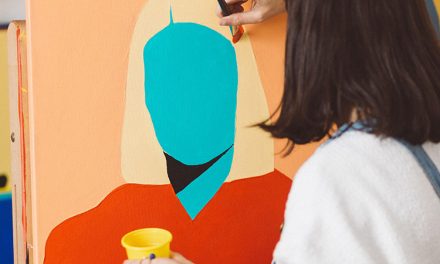