Whether you have a sweet tooth or not, you probably consumer more sugar than you should on a daily basis. We take a look at the best substitute sweeteners and natural sugar alternatives to get your fix without the negative effects.

Sugar is a problematic favourite. Recently, Brazil repealed an ordinance entered into force in 2009 and approved by former President Lula’s governance, which forbade the plantation of sugar canes in the vulnerable areas of the rainforest. Considered obsolete by President Bolsonaro and Brazilian industrial groups, the forbidden decorate was positively welcomed by environmentalists. The production of sugar often has a harmful impact on the environment due to the heavy use of pesticides, but the role it plays in the deforestation process makes rethinking how we sweeten our food more urgent.

Why Sugar Is Not A Healthy Option

Refined white sugar is one of the most controversial ingredients in food. Although highly addictive, it’s also proven to be concerningly harmful to your health. While there’s a direct correlation between heavy consumption of sugar and diabetes and heart disease, several studies seem to prove refined sugar has a role in the occurrence of cancer and Alzheimer’s too. Not everybody is also aware of the effect it has on your psyche. While sugar is obviously delicious, it’s very addictive. So how does sugar addiction work and what does it look like? When absorbed by the body, sugar releases a high dose of endorphins in the brain. If we eat it regularly then we crave it when we don’t. However giving up sugar doesn’t mean that those with a sweet tooth have to give up their guilty pleasures. There are alternatives that not only make perfect sugar substitutes, but they also add delicious flavours and textures depending on what your preferences are. Simply take your pick from this tasty range of natural sweeteners. 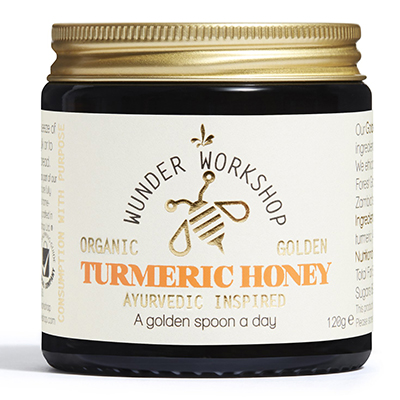 All sweeteners should be added in moderation, and though honey is high in sugar and calories, it’s still a better choice than refined sugar. Well known as an excellent antibacterial it has a surprising amount of vitamins and mineral salts. To make sure you’re benefiting from all of its properties, wait a bit for your hot drink to cool down. At the same time, it’s an excellent substitute for sugar when you’re baking!

This brown, grainy sugar is what your white sugar should look like before being processed. You might recognise it as, muscovado, panela, jaggery, or piloncillo. Sucanat, which stands for Sugar Cane Natural, is the least refined cane sugar you can find outside of a cane stalk. It’s made by simply crushing freshly cut sugar cane, extracting the juice and heating it in a large vat. Once the juice is reduced to a rich, dark syrup, it is hand-paddled. Perfect if you’re having a hard time giving up sugar and prefer to make changes more gradually. The plus is that while white sugar is more of a sweetener, unrefined sugar has a great taste. Make sure you’re buying a fair-trade option.

Coconut sugar is obtained by the flower of the plant. The flavour is intense and fruity, while it’s rich in potassium, zinc, magnesium, iron and vitamins B1, B2, B3, B6 and C. At the same time, it has a low glycaemic index: a perfect choice for those who suffer from cardiovascular diseases (as it’s still high in fructose, be careful how much you use). 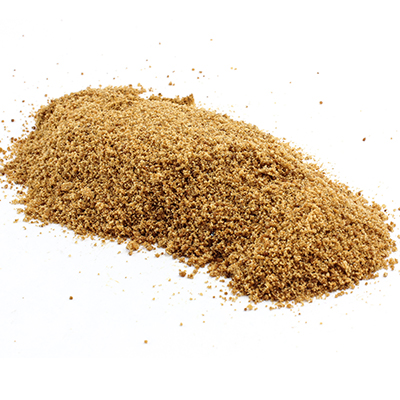 A totally underrated sweetener, maple syrup contains calcium, iron, magnesium, potassium, zinc, copper, and manganese as well as antioxidants. Lower in calories compared to other options, it is a great choice if you are trying to reduce your intake of sugar or are on a diet. At the same time, its intense flavour is excellent for those who fear they’ll miss some sweetness in their life. 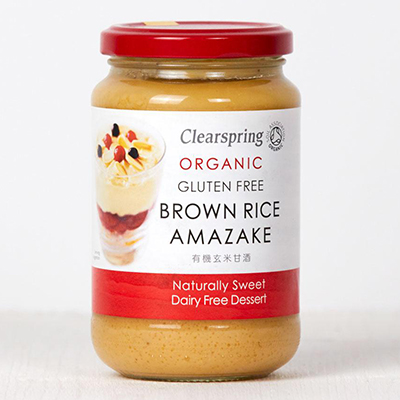 Amasake is a very particular ingredient typical of Japanese cuisine. This sweetener is made from rice and has a peculiar malty taste. Thanks to the fermentation activated by Koji, it looks like a jelly-like grainy liquid. The flavour is delicately sweet: it contains maltose, fibres and vitamins of the group B. The good part is that you can directly eat it as a dessert!

Malt is made by sprouted barley. By sprouting the barley, the grain’s enzymes are unlocked with only water and heat in an ancient, natural process that releases the whole grain’s nutritional power. Malt extract is shown to reduce the risk of heart problems by helping to lower cholesterol. A heart-healthy mix, malt contains fibre, potassium, folate, and vitamin B6, which together help to lower cholesterol! Who would have thought that a sweetener would be good for your heart.

Disclaimer: The content of this article is for general advice only and should not be used as a substitute for professional healthcare or beauty advice. We make every effort to ensure we only recommend safe products. This post may contain affiliate links. 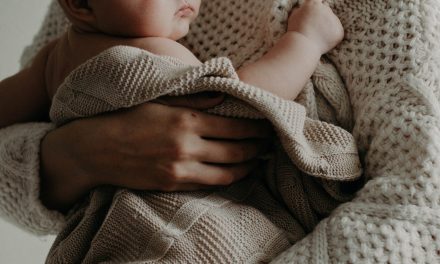 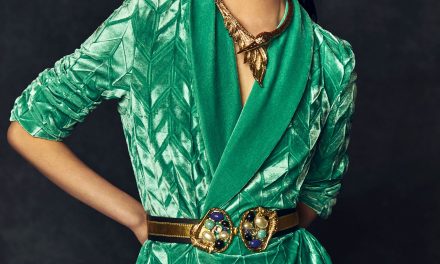 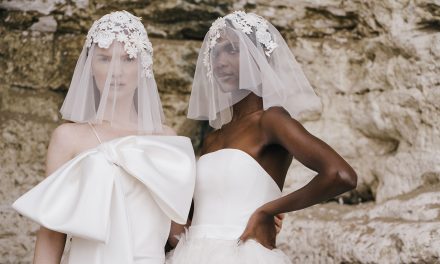 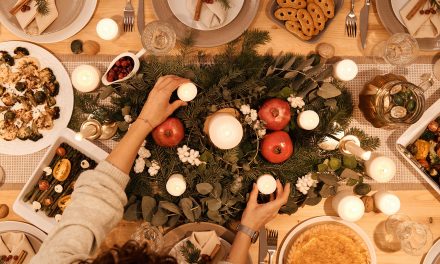