Natural And Plant Based Retinols

Do you find the world of retinols confusing? Are you concerned about synthetic ingredients? We take a deep dive into natural and plant based retinol.s.

Have you already found your favourite retinol product? Also called provitamin A, this element is key to fighting skin ageing. It does this by stimulating the regeneration of tissue cells, while helping hydration and regulating the production of sebum. Could you ask for more in a skincare product? Retinol made its first big appearance in the cosmetic industry in the early 80s, but from that moment on, retinol never left. As a beauty holy grail, numerous brands are adding retinol creams or serums to their products. However we could say that the formula is almost as important as the percentage of this potent ingredient. 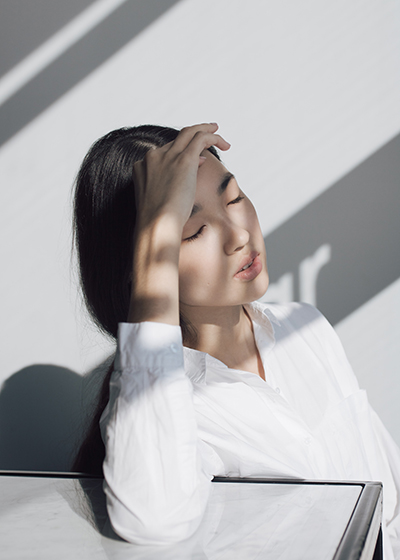 Retinol shouldn’t be confused with retinoic acid (Retin-A, or tretinoin). Another derivative of the same vitamin, but in this case, it’s a real medication that requires a prescription. This is one of the reasons why we usually think retinol is very aggressive on the skin. However with the right precautions, we swear by the endless perks of adding this element to your skincare routine. Not only can it help your skin regenerate faster, it stimulates the production of collagen and dermal thickening. This makes it great for minimising fine lines, wrinkles and improving skin elasticity, hyper-pigmentation and sun damage. It even minimises the appearance of pores. What are the downsides? It can cause irritation in sensitive skin. You can avoid this by choosing the right products for your skin type. Retinol also makes your skin more sensitive to UV rays and sunlight decreases the efficacy of the product. So it’s important to use retinoids at night and always apply SPF 30 or higher during the day.

But what are retinoids? When talking about skincare products, retinoids are a family of compounds derived from vitamin A. It’s an umbrella term that includes a wide variety of elements (Retinol and Tretinoin Retinal). It also contains the non-prescription retinoids that we will include in our gallery. When it comes to actives, less strength doesn’t necessarily mean less effective. For example if a product causes less irritation or none at all, it means that you will be able to have a more consistent application and see better results. As with all active ingredients, it’s persistent use that makes the difference. And when it comes to seeing a difference, retinol is surely the most satisfying product you could choose. You can find it, as we mentioned, in serums and creams, but also rejuvenating masks. Our current favourite? The Bio-Retinol Gold Mask by Evolve Beauty (below), a luxurious golden mask can be applied to all skin types for 5-10 minutes. Just add water to magically transform it into a beautifully shimmery cleansing milk.

Whats the Difference Between Retinoids And Bakuchiol?

You might also have heard of Bakuchiol. If the first products on the market were containing harsh chemicals, Bakuchiol is a plant derived, 100% natural alternative. We contacted Bybi to understand more from the ladies who developed an effective booster containing the ingredient. The Bakuchiol Booster, with 1% Bakuchiol (the highest percentage you can get) and Olive Squalane can be added to your skincare products. Clinical studies have proven that Bakuchiol is equally as effective, if not better, than retinol at regulating collagen cell turnover. It’s also less ‘high maintenance’ because it is a much more stable ingredient than retinol, (as previously mentioned, its potency degrades quickly in the presence of air and sunlight). The formula degrades over a much longer period of time, meaning it is effective for longer. Another positive to using bakuchiol is that, unlike retinol, it is safe to use during pregnancy.

We’ve found our vegan, cruelty free and plant based retinol favourites, for any skin types and all pockets.

Best Natural And Plant Based Retinol 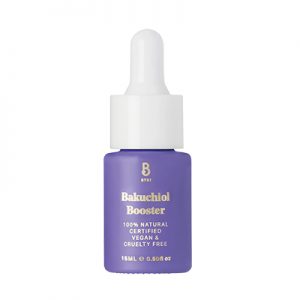 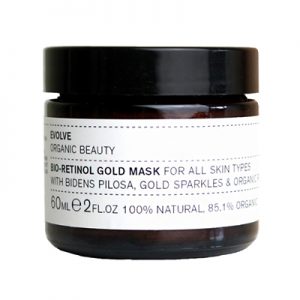 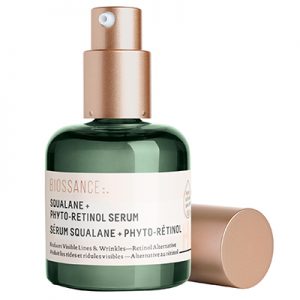 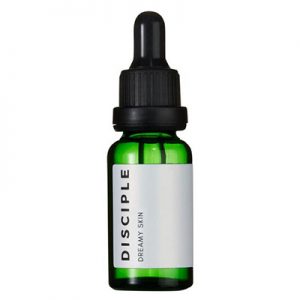 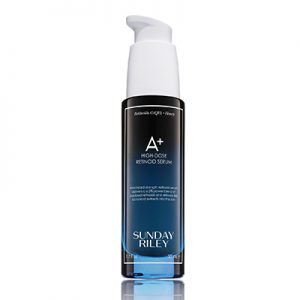 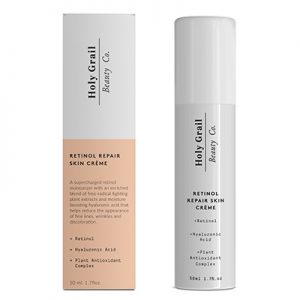 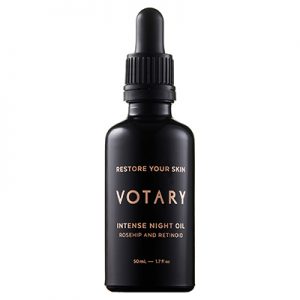 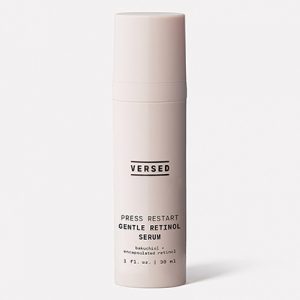 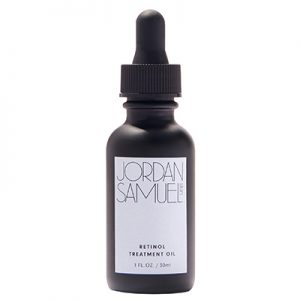 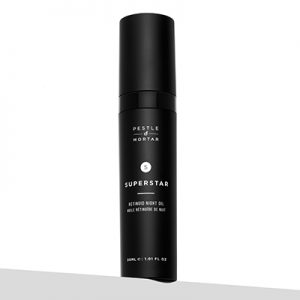 Disclaimer: The content of this article is for general advice only and should not be used as a substitute for professional healthcare or beauty advice. We make every effort to ensure we only recommend safe products however you should always do a patch test when trying new products. This post may contain affiliate links. 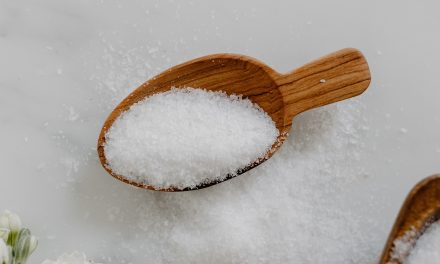 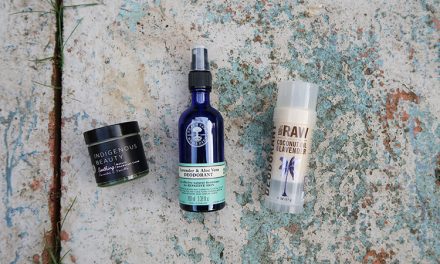 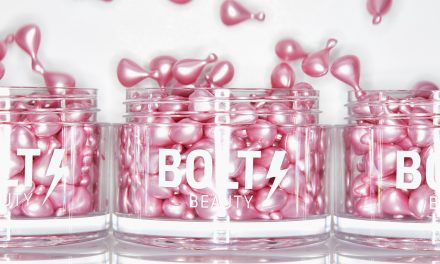 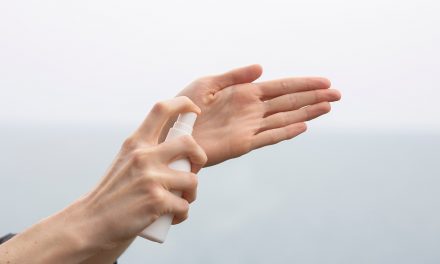